The city of Urbino, the historic capital of the homonymous duchy, certain is the primary destination of each visitor who is preparing to travel the roads of the province of Pesaro. With its monumental Palazzo Ducale, which houses inside the beautiful Galleria Nazionale of le Marche, with numerous art treasures in its beautiful churches and convents, and also with the birthplace of Raffaello with various noble palaces scattered along the picturesque streets and lanes, Urbino is a city that leaves surprised and fascinated.

Exquisite example of civil architecture, the Palace was modified for the want of Federico da Montefeltro during the years of his domain. Luciano Laurana was replaced in the construction works of the Palazzo Ducale, by Francesco di Giorgio Martini who devoted himself to various works: had inserted along one of the outer walls of the building a series of bas-relief panels depicting war machines, hydraulic, marine; he decorated the large windows, enlarged the roof garden and realized all the service rooms, making the building beautiful and functional.

At Urbania you can admire the large complex of the Palazzo Ducale, which was planned by the architect Francesco Di Giorgio Martini in 1470 with the commissioning by the Montefeltro’s Family then by Della Rovere’s Family, and was later completed by the brilliant architect Girolamo Genga.
Including paintings, collections of ceramics and pottery, in its halls are exposed engravings like the amazing print of the Triumph of Charles V and drawings of extraordinary artists such as Federico Barocci and Raffaellino del Colle.

You will also admire a Comedy by Dante Alighieri, published in 1491; a volume of 1528 of the Courtier of Baldassare Castiglione; Sonnets of Torquato Tasso of 1583 and Testament of the last Duke of Urbino Francesco Maria II Della Rovere, who died in 1631 at Casteldurante.

Sassocorvaro, whose origins are not exactly known . The first written sources, in which is mentioned the Castle of Monte Rotondo site in the vicinity of the place where today lies the village, are dated back to 1061. Its center is developed in the following centuries until 1200. Period in which the small village of Castrum Saxi Corbari was supported by a local family loyal to the Ghibellines.
The origin of its name is owned by various hypotheses. Could come from “Sasso crows nest”, animals in the area today represented by gray crows and jackdaws (which nest on trees respectively and niches of old walls), from Corbarius, Knight Templar alleged founder of the village, or from the Latin word meaning Corbis “Cesta”.

Famous is the Rocca Ubaldinesca that saw the intervention of the Sienese architect Francesco di Giorgio Martini. This fortress was the seat of rescue of more than 10,000 masterpieces of art from Venice, Urbino, Pesaro, Fano, Ancona, Lagosta, Fabriano, Jesi, Osimo, Macerata, Fermo, Ascoli Piceno, (including the Storm by Giorgione, ideal City and many other works of famous artists including Raffaello, Piero della Francesca, Carlo Crivelli, Tiziano, Lorenzo Lotto, Paolo Uccello, Andrea Mantegna) who were hidden in the years 1943-1944 by the Superintendent of fine Arts in Pesaro and Urbino Pasquale Rotondi, to prevent it stolen by the Nazis fleeing to Germany.

All around the enchanting landscape of hills and valleys, as into the paintings of the great Renaissance masters that Urbino have known and loved at the Montefeltro’s and Della Rovere’s period. An invitation to travel the roads of the area to the north-west direction, to reach the lands of Montefeltro, homeland of the homonym family, placed at the ends of the northern Marche, in contact with Romagna and Tuscany, dominated from the top of the Apennine Carpegna mountain (m.1415) and beyond, to the high valley of Marecchia and the mountain of Perticara (m.883) 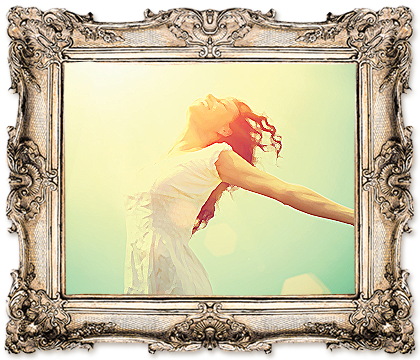 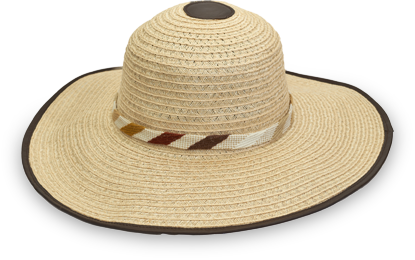